Replacing packaging with CanCollar® results in up to 81% material reduction

Asahi Breweries, Ltd., one of the largest Japanese beer companies headquartered in Tokyo, announced that it will be the first user1 of CanCollar® Eco Plus technology in the Japanese market as it rolls out a market test with its Asahi Super Dry brands in October 2021.

Made from WestRock’s CarrierKote® paperboard, CanCollar® Eco Plus packaging is recyclable and comes from sustainably managed forests. The innovative can clip design uses no glue and significantly less material than a fully enclosed box. 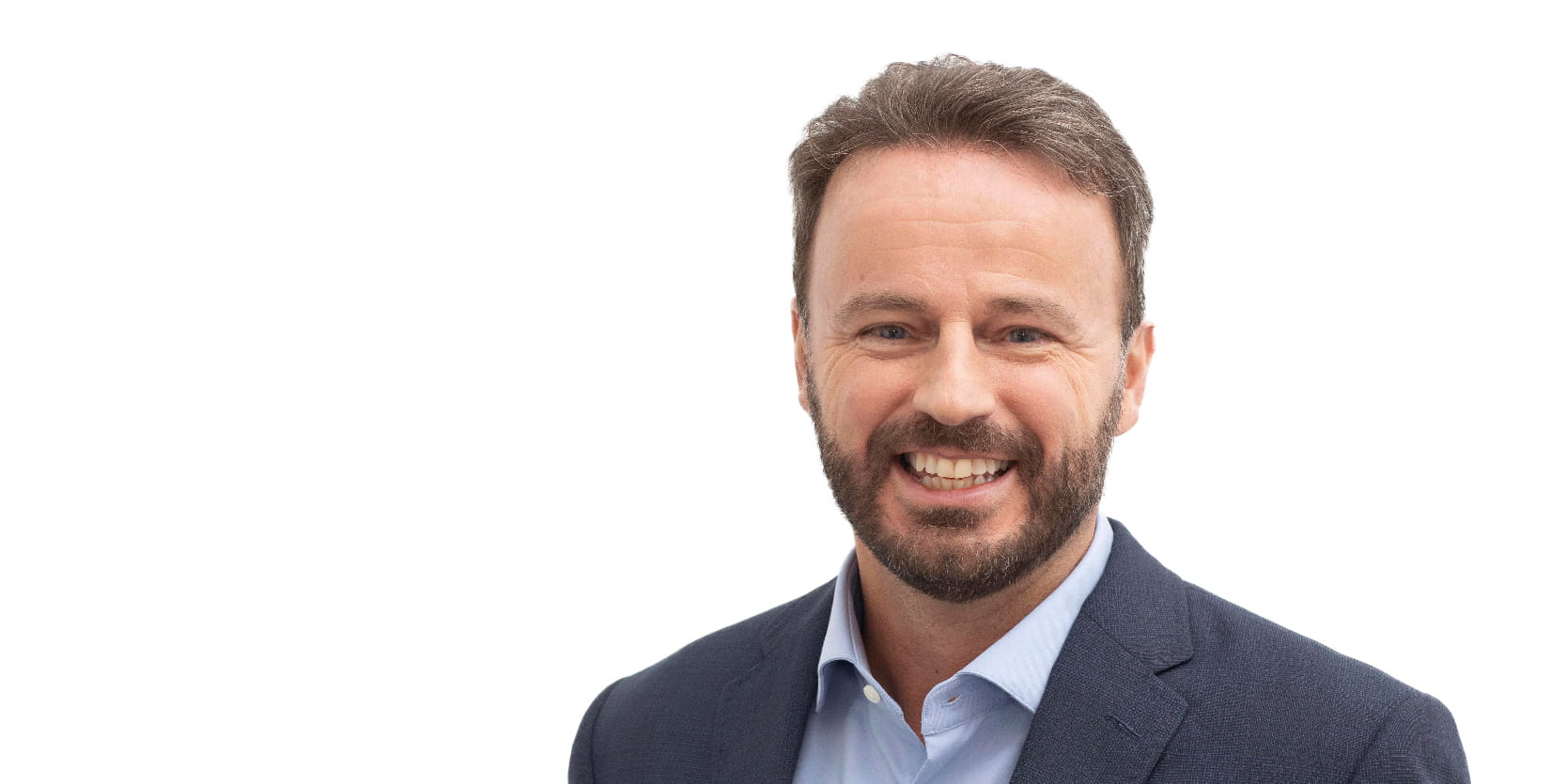 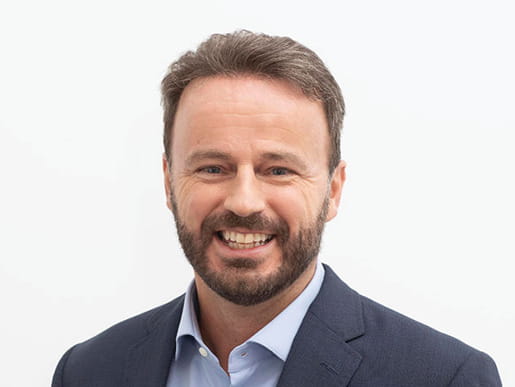 “We are thrilled to support Asahi as they take this important step forward to improve the sustainability of their packaging. Working together, we are helping our customers reduce their impact on the environment through innovative, fiber-based packaging."
Patrick Kivits President of Consumer Packaging
Table 1: Comparison of paper area and weight of paper used by the Eco-Pack and conventional products (Source: Asahi press release*2)

Asahi began market testing the new packaging on its Asahi Super Dry brand in October 2021 at some Welcia and Hac Drug drug stores and Life supermarkets, in part to understand customer purchasing intentions and usability. Based on the results, Asahi Breweries aims for a large-scale rollout in Japanese market from 2023, including broad distribution and use of this packaging in brands other than Asahi Super Dry.

According to Asahi, by switching to CanCollar® Eco Plus packaging for all 6-can packs they manufacture, they expect the annual amount of paper used would be reduced by approximately 8.800 tons, and the CO2 emissions associated with material production would be reduced by 7.400 tons3.

1 According to Asahi Breweries research, this is the first 6-can pack paper material in Japan affixed only to the upper part of the can body.
2 Asahi press release issued 15 de outubro de 2021
3 Based on Asahi Breweries’ 2019 shipments of all of 6-can pack products